I spent the past week hosting a gentleman recognised by Time Magazine as the third most influential man in the world.

And here he was in Margaret River, specifically to walk sections of the Cape To Cape Track. Amazingly he is 76 years old and easily walked the 10 -15km I had planned for each day. Incredibly fit and an inspiration for how to live life to it’s fullest!

It was very rewarding to spend hours walking together, listening to his world views and his experiences of meeting and working with the likes of Mr Obama and Mr Mandela.

Suffice to say it was a real privilege to showcase our region to such an influential man. 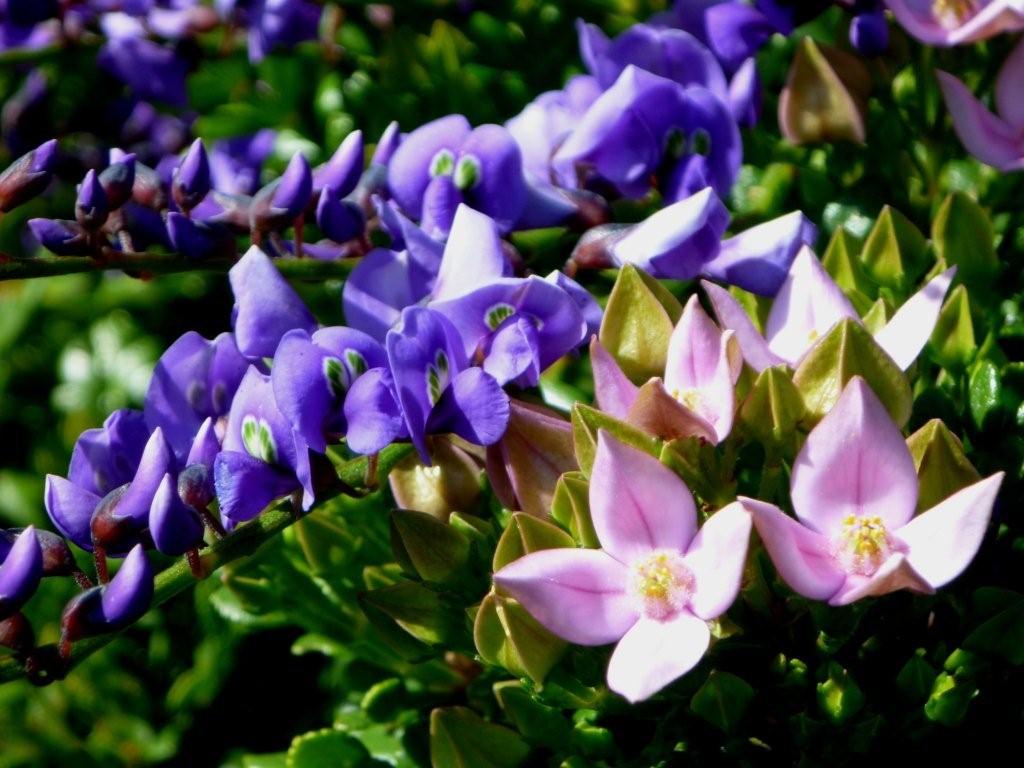 The Spring Wildflowers are in abundance along the Cape to Cape Track at the moment with rich displays of Hovea and Winged Borania. 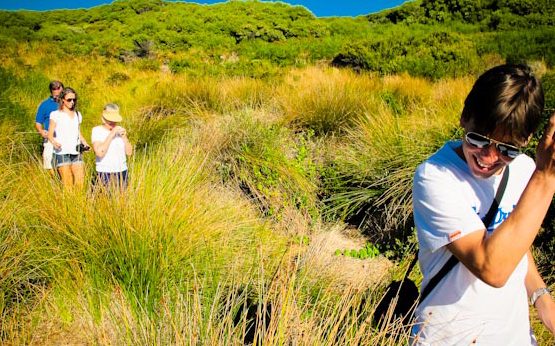 Out in the vineyard Spring 2009 – Margaret River

With the ever increasing daylight hours as we enter the spring season, …