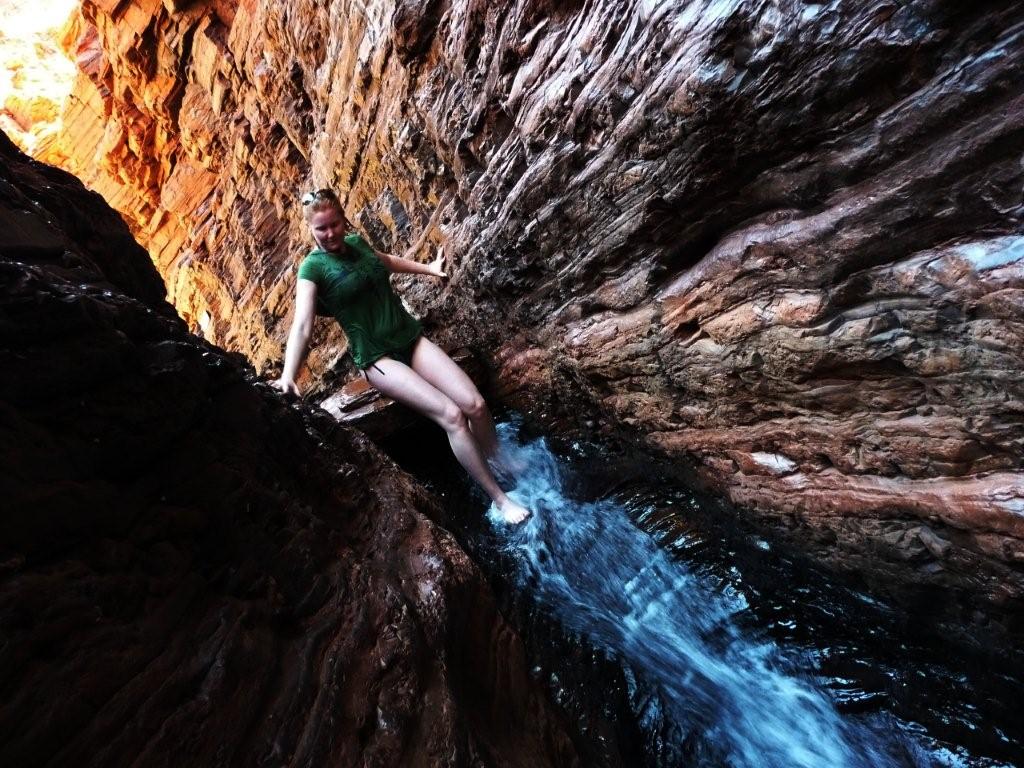 I just spent the most amazing week on a road trip to Karijini National Park with partner Erin and friend Marina.

Arguably one of the most spectacular destinations in all of Australia. Incredibly this National Park receives as many visitors in a year as a Singaporean shopping centre receives in a day.

It’s fairly easy to locate, as you leave Perth turn left onto the Great Northern Highway and turn left again after 1300km. Probably not the holiday for everyone but if you love roughing it in the bush where the bathroom consists of a BYO trowel and the kitchen is a picnic blanket on the red dirt then I highly recommend the experience.

We ran a little photo competition amongst ourselves and had them judged by a freind. Here’s the result ….. 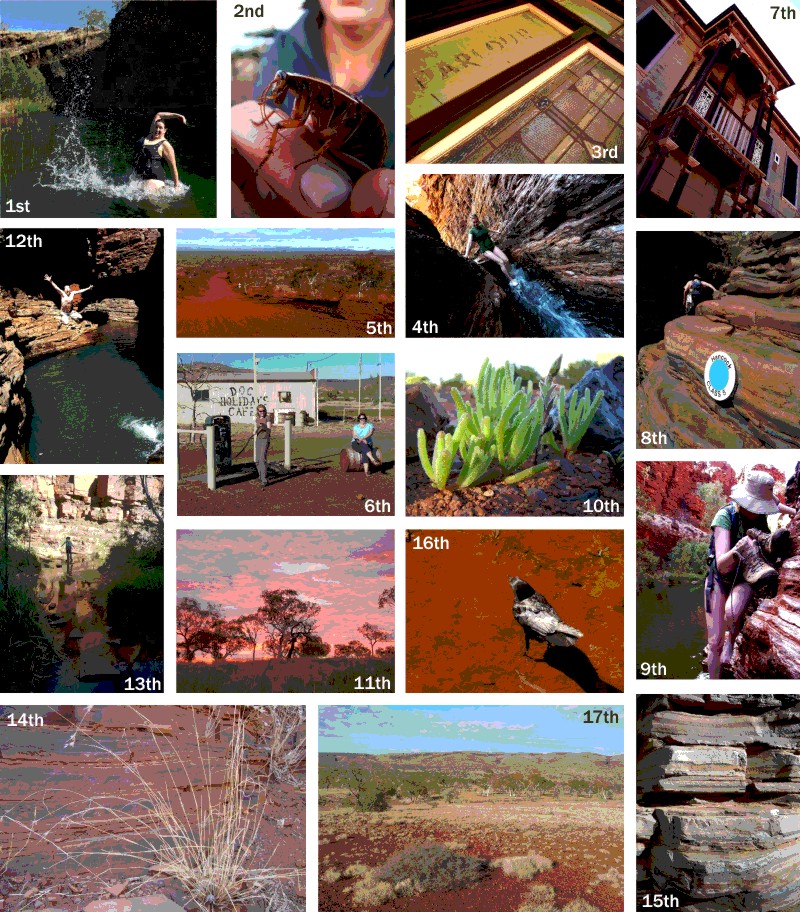