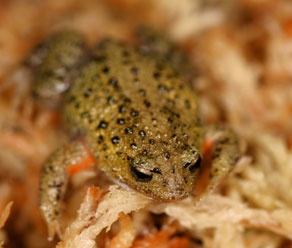 By Michelle Bennet from the West Australian

Only the size of a pencil tip when born, 60 critically endangered white-bellied frogs will be released today in the small South-West town of Witchcliffe in an attempt to reintroduce the species to the area.

With only 200 of the amphibians left in the wild, a joint Department of Environment and Conservation and Perth Zoo breeding program is battling to slow the rapid loss of frogs.

“Despite the challenges, we successfully reared 75 froglets from wild-collected egg nests,” she said.

“The captive rearing is an important step in increasing their chances of reaching adulthood.”

Environment Minister Donna Faragher said the frog translocation was part of the work of the recently established Threatened Species Council.

It is the first of its kind for white-bellied frogs. Usually, eggs rather than grown frogs are put in the wild. 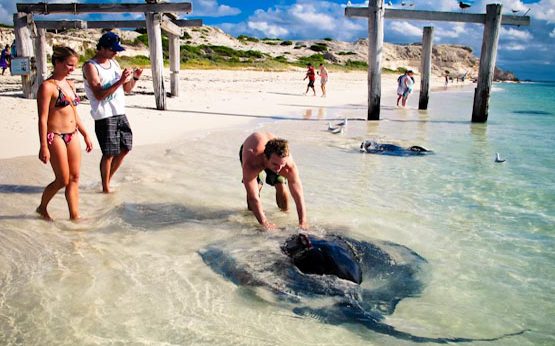 Sting Rays to be protected at Hamelin Bay