“Another 2007 from Margaret River that will be remembered as one of the greatest Cape Mentelle cabernets of all time. Power and poise fused with conviction and stunning value when you look around the globe at comparative cabernet quality.

A much-anticipated vintage of this leading Margaret River cabernet, and not an ounce of disappointment. With smells of bright cassis and juniper, fragrant and subtly floral, the cedary spicy oak adds a layer of class to this standout wine.

The palate’s unthinkably poised: perfectly proportioned tannins carry deeply ripe, sweet fruit with impressive power and impeccable grace. Like an angel, this sits right at the top of the tree.”

Cape Mentelle scored a remarkable 97 points for this wine and I am delighted to confirm this wine is included in our very special degustation lunch within the Cape Mentelle barrel room as part of the Margaret River Best of the Best Wine Tour. 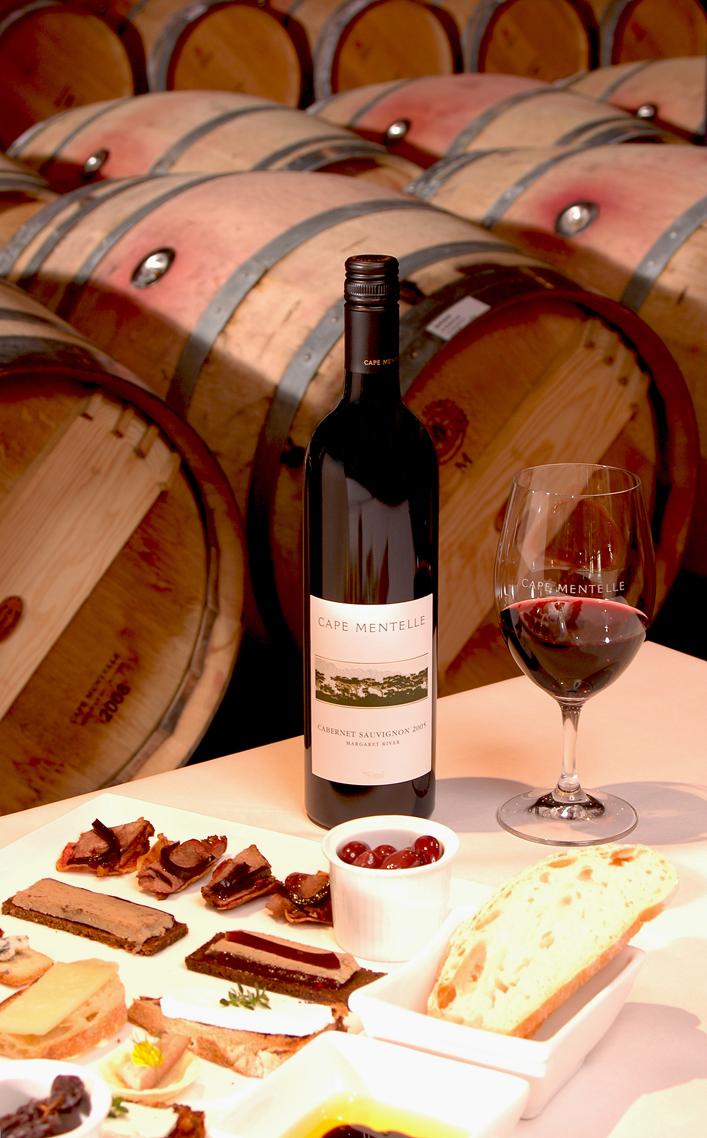 There are a lot of wine shows out there, with lots and …