Nobody knows – because none of our official wine bodies collate and notify the wine press of the never-ending series of trophies and great reviews worldwide.

The wineries send out their own press releases without reference to their peers’ successes.

As the industry bodies do not have the resources to publicise these accumulated triumphs, Hyatt Regency Perth has established the Hyatt Cup to promote WA’s cabernet with an annual tasting of the finest cabernets from the Great Southern and Margaret River versus those from Coonawarra.

The Hyatt Cup will be given to the WA region prevailing in the masked annual taste-off. 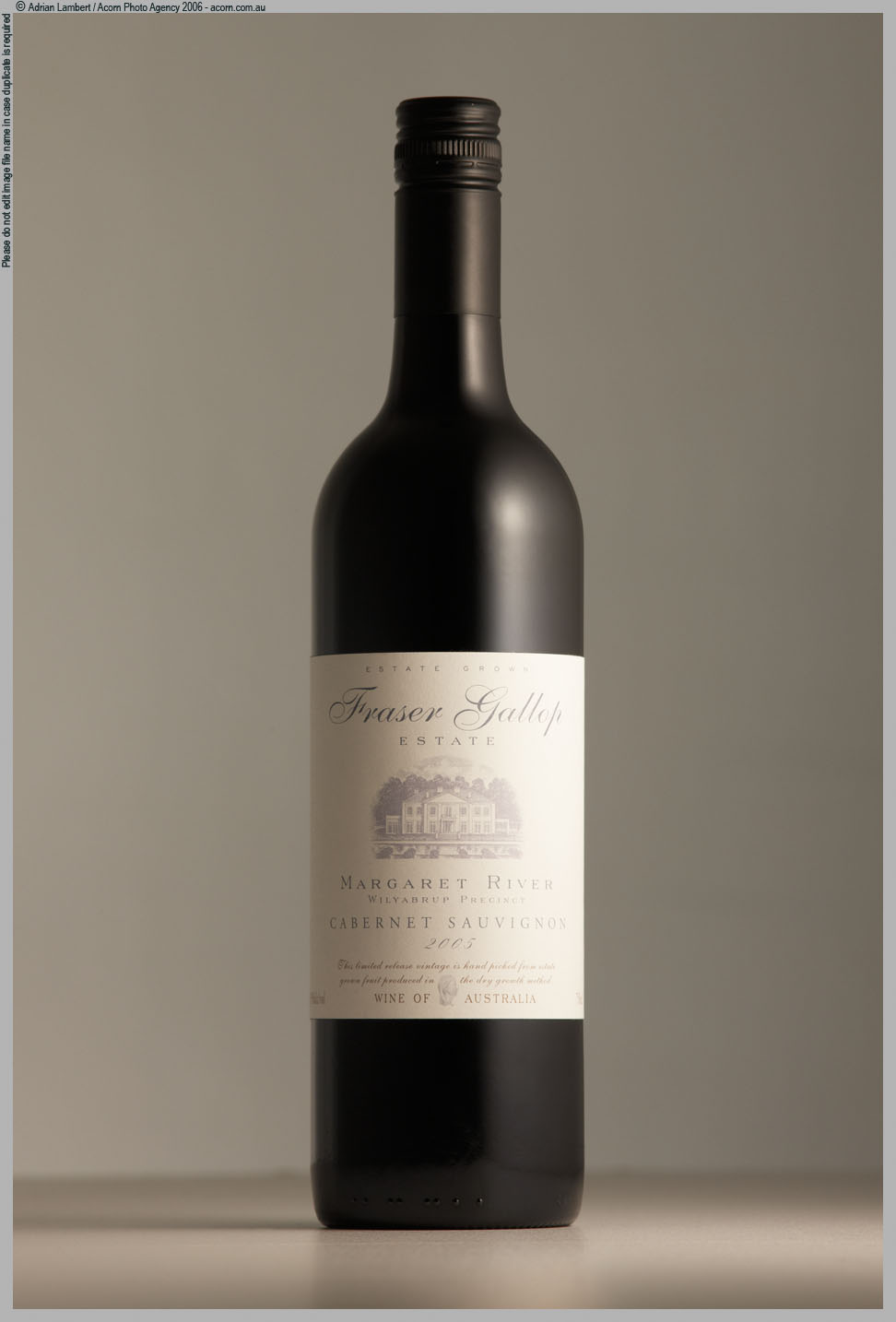 WA’s international perspectives on this variety come largely from sensationalist headlines: “World greatest cabernet sauvignon… or shiraz… or whatever ” from yet another irrelevant wine show somewhere.

The true perspective on WA cabernet is much more extraordinary than the hype. Hard to believe though it is, WA cabernets fare significantly better internationally than the Australian team did at the Commonwealth Games – or even the women’s swim team!

The figures need final checking, but there are three great international wine shows – all of which have more than 9000 entries each year and hundreds of judges.

In the Red Bordeaux varietal classes against many of the world’s prestigious wine names (cabernet and blends), two of the current reigning trophy winners are from Margaret River, which produces less than one half of a per cent, of 1 per cent, of the world’s wine.

It becomes more astonishing when you realise that two of those trophies came to WA the previous year as well.

WA produced less than 5 per cent of Australia’s cabernet in 2008, yet at the royal shows in Melbourne (2006), Sydney (2007, 2009) and Canberra (our national wine show, 2008) WA gained more than one half of the gold medals given to cabernet and cabernet-dominant wines.

So, how good are WA’s cabernets?

Join the judges at the Hyatt Cup Cabernet Tasting this Thursday,October 21, and compare 20 of WA’s and Australia’s greatest cabernets in two flights.

The first eight wines are from the marvellous 2004 and 2005 vintages and the second flight showcases this State’s superstars from the arguably even better 2008 vintage.

Sumitted by John Jens in www.inmycommunity.com.au