There is so much to do in Margaret River you will need at least two days, if not three, better still a full week!

I recommend the Margaret River Discovery Tour or Best of the Best Wine Tour early in your stay so you can develop a real feel for the region. And obtain some local advice on making the most of your holiday.

Top Ten List of things to do in Margaret River

1. Experience a long lunch at a leading winery restaurant

2. Watch the sun set over the Indian Ocean (and breathe some of the cleanest purest air on the planet).

4. Go off road exploring in the Leeuwin Naturaliste National Park and drive through the majestic Boranup Forest

5. Walk a section of the Cape to Cape Track

6. Taste some of Australia’s best Chardonnay and Cabernet Sauvignon

7. Visit the art and craft galleries of the region

8. Encounter the underground wonder of the Caves (Jewel Cave a personal favourite)

9. See where two oceans meet at the Leeuwin Lighthouse, Augusta (and meet WA Tour Guide of the Year – Paul Sofilas)

10. Experience some wellness with a massage, spa treatment or a sweaty yoga session. 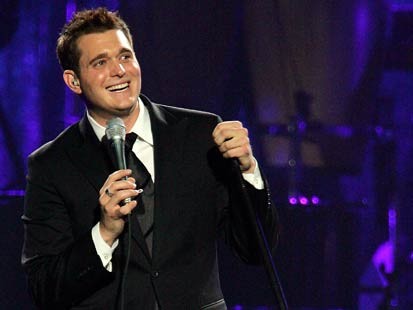 The Margaret River Discovery Company is available for transfers to these events. Travel in style in a luxury Landrover Discovery that comfortably seats 6 passengers.

Please give me a call on 04399 100 64 or email sean@margaretriverdiscovery.com.au for a quote.