Australian travellers would rather visit WA than New South Wales or the Northern Territory, new research has shown.

A national survey also found the Margaret River region was one of the country’s most loved travel destinations beating the Great Ocean Road in Victoria on a list of the top 10 places to travel.

“It has limestone caves, the best surf beaches in the world, great food and arts and crafts,” he said.

“The Margaret River region is a tourism jewel for WA, with its superb food and wine, amazing coastline, fascinating caves and spectacular scener.” she said. 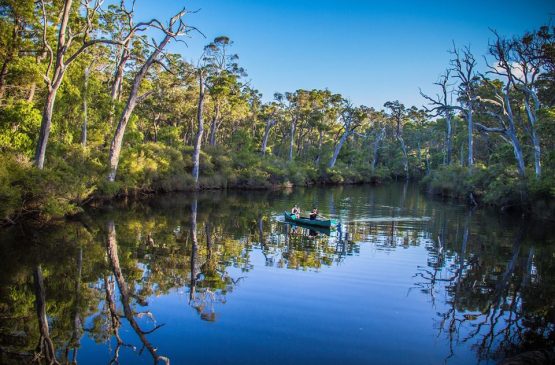 How to get to Margaret River

We often receive inquiries about “how to get to Margaret River”.  A …