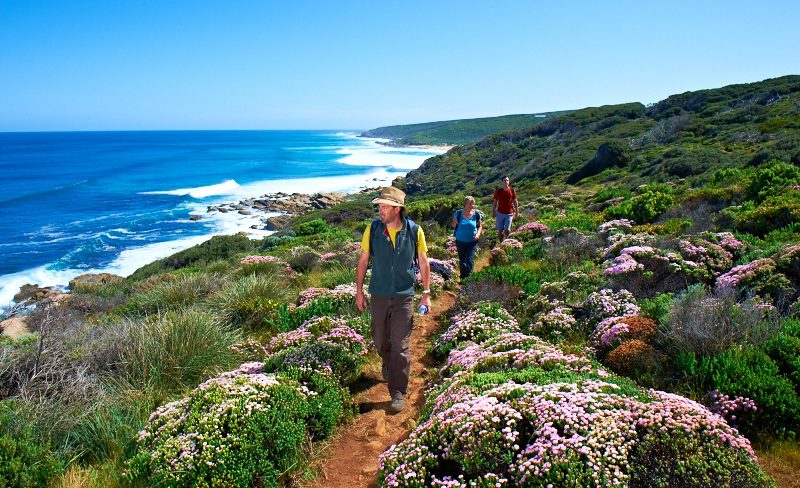 Did you know the Margaret River region forms part of one of only 34 internationally recognised biodiversity hotspots in the world?

Biodiversity hotspots are rich in many different species of flora but, unfortunately, are under threat.  Our particular south west hotspot boasts over 150 orchid species and some 2,500 wildflower species alone!

September to November is wildflower season in the Margaret River region, October being the best month to see them in full bloom.  Extreme climate shifts and poor soils have promoted a unique specialisation of the south west’s plant species including banksia plants and kangaroo paws while our majestic jarrah, marri and karri forests are three eucalyptus trees specific to this corner of Australia. Renowned for rare orchids and stunning wildflowers which attract botanical enthusiasts from around the world, you will be bewildered by the explosion of mesmerising colour and delicate designs nature has bestowed on this wildflower hotspot.

The best way to experience these floral wonders is on the Discovery Tour. You will have the opportunity to walk a remote section of the Cape to Cape Track that includes spectacular displays of Orchids and Pimelea.

Wildflower season! Its on.

Western Australia has one of the most spectacular …