The Margaret River Gourmet Escape continues to get bigger and better, adding new events to an already incredible culinary extravaganza. Enticing food and wine lovers to this inaugural festival, new events and new release tickets for early sold-out Gourmet Beach BBQ’s are now on sale due to high demand

Sunday Brunch with Alex Atala, René Redzepi and Heston Blumenthal at Voyager Estate
Hosted at Voyager Estate, join three of the San Pellegrino’s top 10 chefs over a Sunday brunch prepared by chef Nigel Harvey at Voyager Estate. Listen as these culinary experts predict food trends and provoke discussion, sharing their views on a 2020 food industry.  Ticket price is $170, including pick up transport to Voyager Estate with direct transfers to Leeuwin Estate for entry into the Gourmet Village Sunday Session.

Gourmet Village Sunday Sessions
Exclusive Sunday Sessions will keep the heart of the festival buzzing as the finale party closes with Heston Blumenthal and all our stars on stage. Sunday sessions are available for everyone in theGourmetVillage with MasterChef LIVE Kids Cooking Club launching in WA with fun face painters and entertainment, plus for the foodie fans, Sunday sessions to provoke future predictions, new trends and panel discussions with our star line-up. ASundayFamilyPass is $95 for 2 x adults and 2 x kids.

Western Australia will be in the international food and wine spotlight in November when the world’s best chefs, culinary and wine critics and celebrities attend a new premium food and wine event in the Margaret River Wine Region.

Tourism Minister Kim Hames said the four-day Margaret River Gourmet Escape would be an annual event with the potential to develop into the highest-profile food and wine festival in Australia and the Asia-Pacific Region.

“Australia has a few good food and wine festivals, but Margaret River Gourmet Escape will be a truly international standard event, providing a fantastic attraction for locals and visitors, as well as priceless promotion for the Margaret River Wine Region and WA as a whole,” Dr Hames said.

“It is my great pleasure to announce that the first major signing for Gourmet Escape is Heston Blumenthal, the owner of the famous Fat Duck restaurant in the UK and the new restaurant Dinner By Heston Blumenthal, recently rated one of the 10 best restaurants in the world in San Pellegrino’s annual list of the best.

“Heston Blumenthal is known throughout the world for excellence, innovation and creativity.  He is the perfect fit for the Margaret River Wine Region, which produces some of the greatest wines and premium produce in Australia.  We are looking forward to welcoming him, and I know he’s looking forward to visiting the region.”

In another major coup, Rene Redzepi from Denmark, whose restaurant Noma was recently ranked the world’s No. 1 for the third time, will also appear at Gourmet Escape, as well as Australian favourite Justin North of Becasse in Sydney, Perth’s rising star Matt Stone of Greenhouse, and Dany Angove, the celebrated head chef at Leeuwin Estate.

Dr Hames said talks were under way with many more of the world’s and Australia’s top chefs and a number of culinary and wine celebrities.

“The State Government is very proud to support Margaret River Gourmet Escape, through Eventscorp’s Regional Events Program, which is funded by Royalties for Regions,” he said.

The high-profile chefs and celebrities attending Margaret River Gourmet Escape will be involved in a range of events, including;

Regional Development Minister Brendon Grylls said while the Margaret River Wine Region would be the base for the event, there would be opportunities for premium wine and food producers from all parts of the State to participate.

“This is a fantastic opportunity for WA to display its regional produce to the rest of the world,” Mr Grylls said.

“There will be a regional food and wine trade program in the lead up to Gourmet Escape, as well as an extensive hosted familiarisation program, where visiting journalists and critics are shown around the State.

“So other regions cannot only participate in the event but also share in the national and international media coverage it will attract.”

“Brand Events is involved in 16 ‘Taste’ festivals around the world and is uniquely positioned to deliver the highest profile international line-up of any culinary event in Australia and the region,” he said.

“Brand Events Australia has an office in Sydney and one in Margaret River. There has been extensive consultation with regional and State tourism, food and wine industry groups and there will be significant local involvement in the event.”

Margaret River Gourmet Escape is back from November 22 – 24. This … 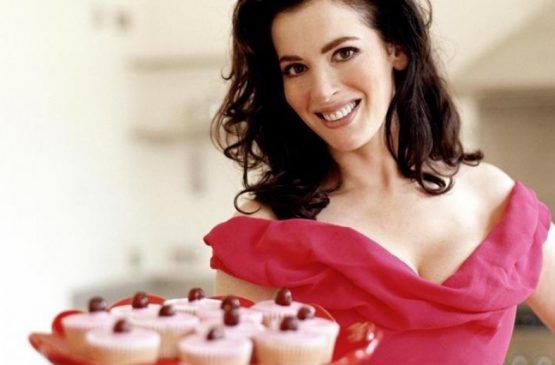 Seductive queen of the kitchen, Nigella Lawson, will join this year’s Margaret … 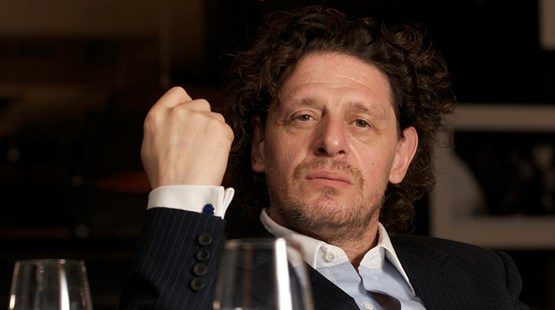