Margaret River Gourmet Escape is back from November 22 – 24. This year’s event, presented by Siemens Home Appliances, will once again showcase an unparalleled line up of over 25 international and local food & wine celebrities in over 15 stunning bespoke locations and a premium focus on ‘the world’s best’.

Over this extraordinary weekend, indulge in long lunches, exclusive dinners, the incredible pop up Beach BBQ and rub shoulders with a star studded line up including Heston Blumenthal, Rick Stein, Alex Atala, Sat Bains and Adriano Zumbo and more.

With such an unparalleled line up of events and world class talent, it is no wonder that Margaret River Gourmet Escape was selected as one of I-S Magazine’s Top 16 events happening around the world in 2013.

As well as Australia’s South West and the Margaret River Wine Region being voted one of the Top 10 places in the world to visit by The Lonely Planet in 2010.

“Gourmet Escape is going to be quite unlike any other festival, you will be able to mix with wine makers, cheese makers, chefs, producers; all kinds of people who are passionate about food and cooking.” – Heston Blumenthal

Last year all the seats on the Margaret River Discovery Tour and Margaret River Best of the Best Wine Tour sold out quickly on all the dates during and around the festival so we recommend booking early to avoid disappointment. 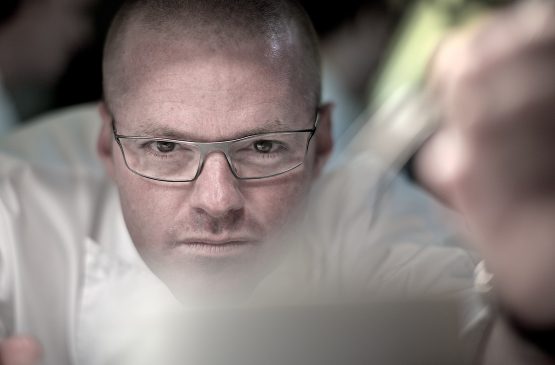