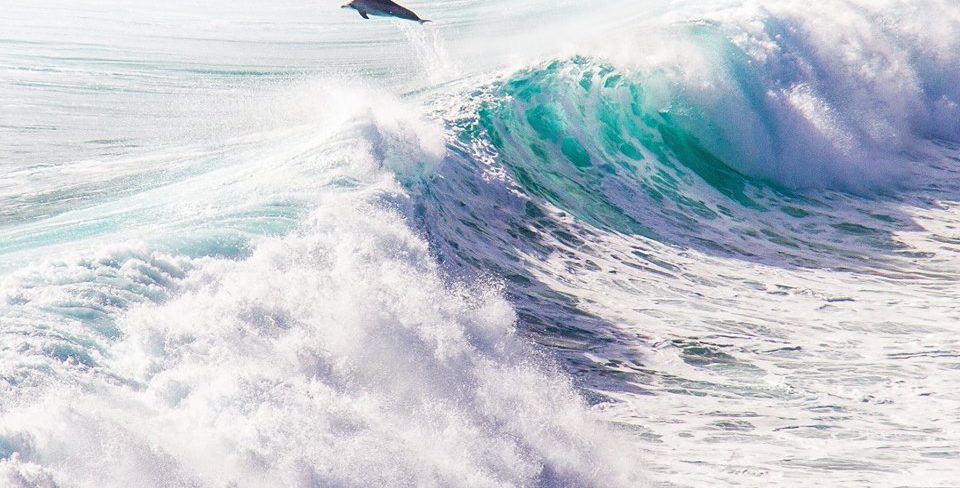 We were out on the Cape to Cape Track today and spotted a pod of Dolphins going nuts with spins and jumps and twirls!  A very special treat for our guests.

Duringb September and October we see a large pod of Dolphin cruising up and down the Wilyabrup coastline.  They are occasionally spotted protecting the calving whales as they give birth in the bays and beaches along the Cape.