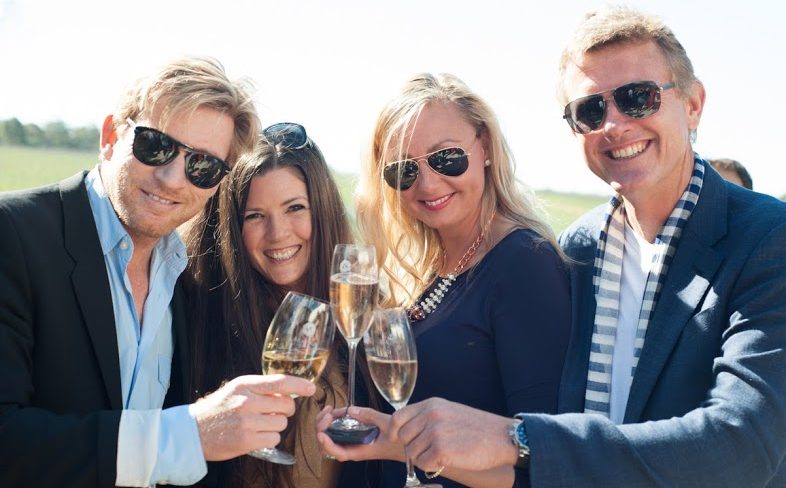 CinéfestOZ, the Australian and French film festival held in Western Australia’s South West 20 -24 August is gearing up to welcome filmmakers, stars and diverse audiences to enjoy film screenings and events in centres from Bunbury to Augusta.

Held annually, CinéfestOZ screens the latest and best of Australian and French feature films, short films and documentaries, and celebrates the historic connection and French influences in the south west region of Western Australia with a rich program of events.

Set in the coastal centres of Busselton, Bunbury, Margaret River, Dunsborough, Augusta and surrounds, CinefestOZ events are held in the region’s cinemas, wineries, small bars and galleries, making it a feast for the senses and an unforgettable five-day getaway, set in one of Australia’s most beautiful holiday playgrounds.

Boosted by the introduction in 2014 of the CinéfestOZ Film Prize, a $100,000 award for an Australian feature film, the festival is expected to attract the highest calibre of Australian filmmakers and stars in the festival’s history.

The full program of events is available 1 August 2014. 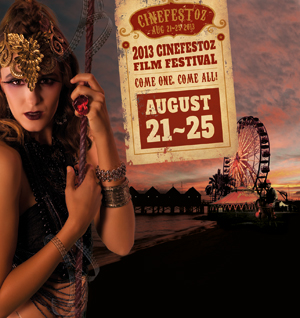 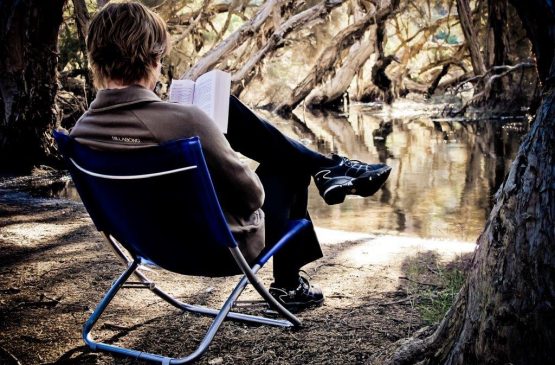