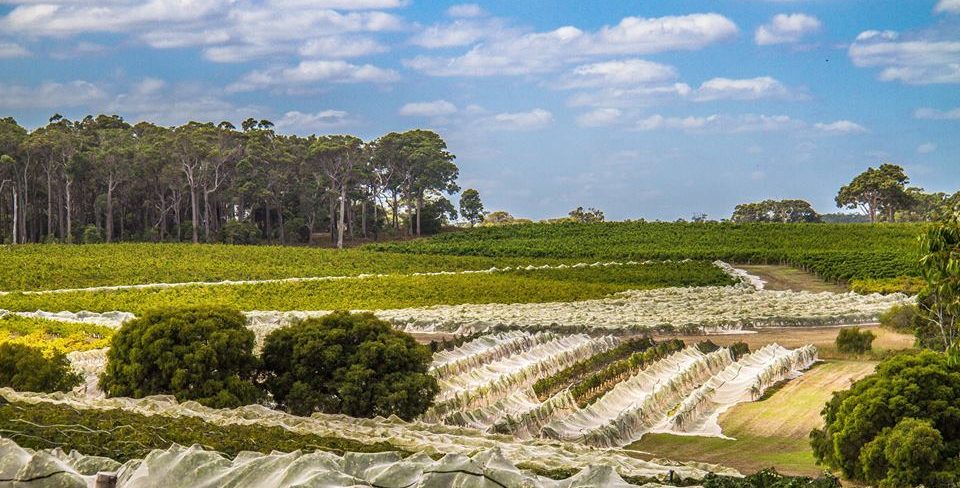 Margaret River’s 2015 white wine vintage was completed a little earlier than normal with many wine producers reporting their earliest ever finish some as early as the first week in March!

Fruit quality is again very good; Sauvignon Blanc and Semillon displays intense varietal characteristics such as crisp natural acidity on the palate accompanied by a citrus to lemon and lime fruit aromas on the nose.Chardonnay also has a great length to its acidity and with quite soft line of phenolics.  Profile flavours cover the spectrum from early Summer peach to nectarine as well as a fine contour of citrus.
Disease pressure to date has been minimal although birds such as Silver Eyes have been a problem as a consequence of the delayed blossoming of marri flowers.

Quality as usual is high, however yields are down across the board especially so in Chardonnay and Semillon but less so in Sauvignon Blanc.  Estimates vary but could be as high as 20% to 25% throughout the region.  This has been brought about by inclement weather at flowering during October and November, including cold night time temperatures and rainfall.  Thereafter berry development was hampered by wet and very windy conditions in Spring and early Summer.

Since early March a more autumn weather pattern came into being and with the passing of the low weather pattern that was Cyclone Olwyn the region has experienced some rain with cooler night time temperatures being reported.  This has effectively extended the ripening period for red wine varieties quite nicely giving them more ‘hang time’ to enhance fruit development flavour profiles with softer tannin levels arising as a consequence. Most will know that Margaret River is a very young area … 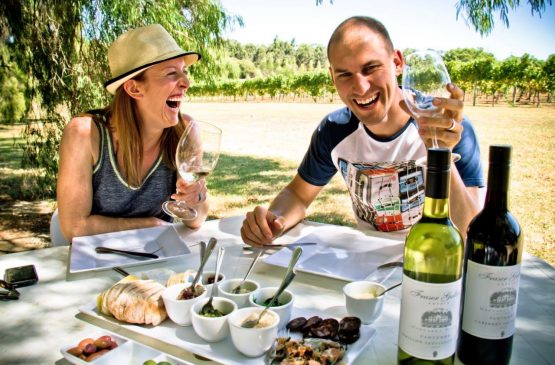 In the Vineyard vintage 2013

Out in the vineyard, with most of the tough vineyard work well …