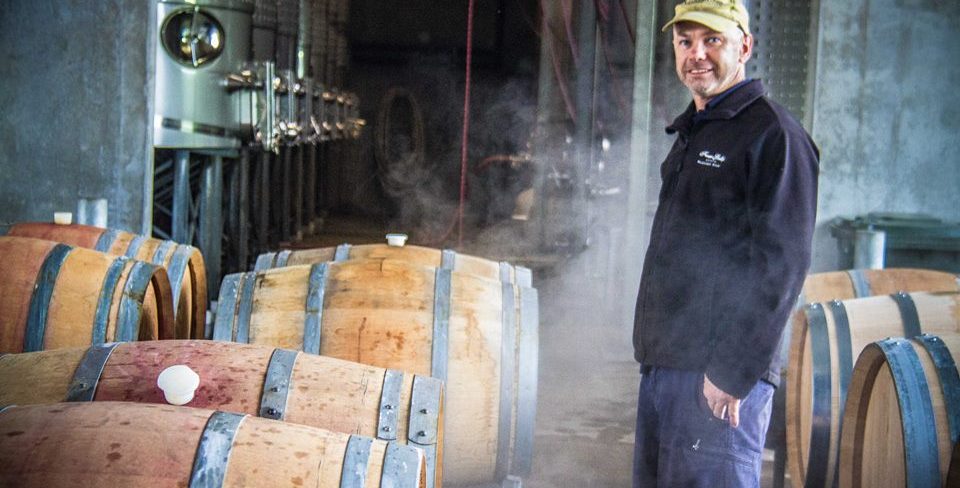 In February 2015 the Margaret River Wine Association helped coordinate a visit to the region by Matt Kramer from Wine Spectator.  Matt has since published a web article he has written about his visit to Margaret River and the various tastings undertaken while in the region.

The article itself is a great précis of Margaret River Cabernet Sauvignon and Chardonnay generally and will do much to raise our collective international profile especially with the title being ‘The World’s Most Overlooked Fine Wine Region; Here’s one nomination anyway’ – Margaret River. Matt quickly defined the word ‘overlooked’ to mean “a district or region not being recognised as a benchmark; that it’s a place that cannot (or at least should not) be ignored for its chosen varieties or style of wine, yet largely is.”

The concluding few paragraphs really bring home the point Matt is making about Margaret River being a fine wine region of international renown and we quote.

Do the best Margaret River versions of these varieties resemble these benchmarks?  Not at all.  And that’s a good thing.  They are fine, in their fashion, as all but the highest achievers of those more famous zones.  Yet they are different.  It’s originality that we should be seeking in our finest wines, not replication.

All of which brings us to the business of overlooked.  I ask you.  How often do you here about, read about or taste Margaret River wines?  Regrettably infrequently, I would venture to guess.  Yet the wines, at their best, rank amongst the most distinctive, original –tasting and worthwhile on the planet.

Is Margaret River one of the world’s most overlooked fine-wine regions?  It sure is.”

For those wishing to sight the whole article please visit www.winespectator.com/webfeature/show/id/51268