Most will know that Margaret River is a very young area in world terms for grape growing and fine wine production, 1967 with the first vintage in only 1972.  Like most we have experienced nature’s fancies and whims but the period since 2007 has been unprecedented in providing a period of warm to dry weather during summer leading up to vintage something that all varietals prefer but especially Cabernet Sauvignon and 2012 will be its year inMargaretRiver.

The warmer weather conditions brought forward vintage by between 2 to 3 weeks ahead of the regional average for both whites and reds.  This and an abundant blossoming of Marri leading into and during vintage kept birds well at bay.  Disease pressure was also minimal because of seasonal consistency with little rainfall recorded between January until the end of March.

Consensus amongst winemakers is a difficult thing to achieve but all agreeMargaretRiver’s 2012 vintage is going to be something truly special; Chardonnay and the Sauvignon Blanc Semillon blends are rated as outstanding with Cabernet Sauvignon a step further ahead and universally declared as show stopping brilliant.

Chardonnay is quite intense and full of flavour with a predominate citrus line along with some minerality but with weight, length and complexity.  It shows a balanced acid backbone with soft and fine phenolics and is true to the adage that fine wines should be balanced and not dominated by any single characteristic.

Reds, particularly Cabernet Sauvignon has shown intense colour, with concentrated red currant flavours mixed with mulberry and blueberry aromas.  This was brought about by the extended period of warm weather and cool nights that have balanced off natural fruit flavour nicely with seed ripeness. Berrysize in Cabernet Sauvignon and Merlot was a touch smaller that usual along with the appearance of a thicker grape skin this year.

Not to be missed is theShirazthis year that is also showing lots of aroma, fruit intensity,sensational colours and surprisingly soft tannins.

Vintage will be very strong across all varietals but should be welcomed by those who love Cabernet Sauvignon; it visitedMargaretRiverin style during 2012 and left a calling card that will be long remembered. 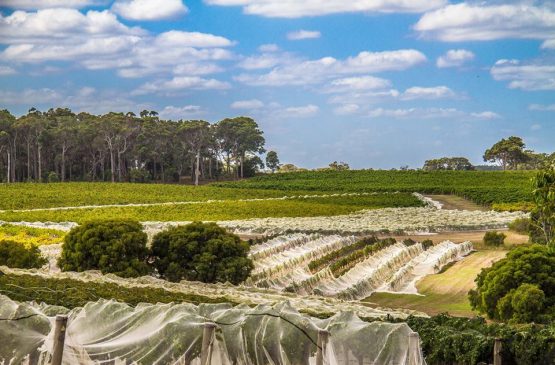 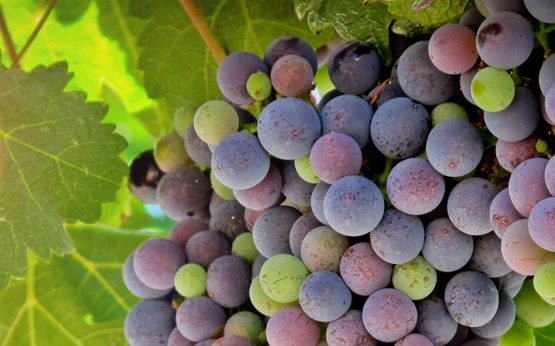