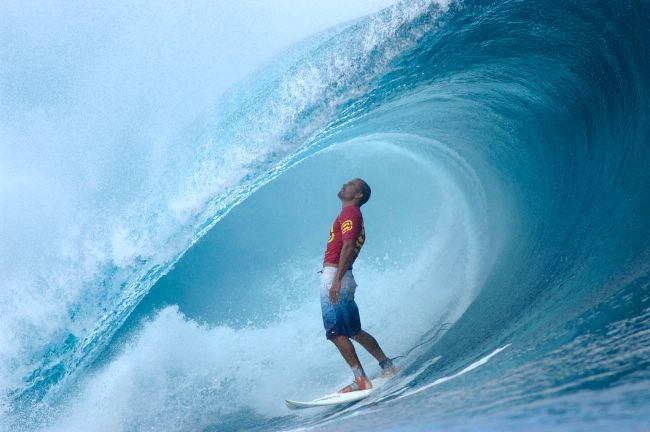 The top 36 ranked male and top 18 ranked female surfers in the world will descend upon the Margaret River Region to surf its world-class waves in April. The event sees thousands of spectators flock to Surfers Point in Prevelly to watch the world’s best surfers take on the famous Margaret River Mainbreak and the fearsome Box.

The Margaret River Pro has been awarded World Championship Tour status in part thanks to the fact that it offers some of the best surfing conditions in the world.

Margaret River has been a staple for the world’s best surfers since 1985, beginning its history on the men’s Championship Tour (CT) as the Swan Margaret River Thriller. The women’s elite Tour joined for the first combined event at Margarets in 1989. Western Australia would return to the women’s CT schedule in 2013 and last year marked the return of the combined CT event after over 10 years of the men’s contest being rated as a Qualifying Series (QS) event.

While Margaret River has been on the calendar in various capacities — from 3-Star QS events (now called QS3000s) to CT level competition — it has seen no shortage of World Champions compete on its grounds. Mark “Occy” Occhilupo (AUS) took out the inaugural event and won again in 2003. Tom Carroll (AUS) won back-to-back in 1986 and 1987. 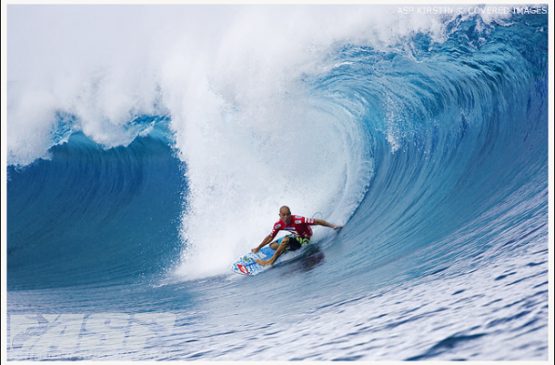