In a major sporting coup for Western Australia, Premier Colin Barnett has announced that the Drug Aware Margaret River Pro has been granted World Championship Tour (WCT) status by the Association of Surfing Professionals (ASP).

“This is an outstanding outcome for WA and in particular the Margaret River region – it will draw even more visitors to an already popular event and provide priceless international exposure,” the Premier said.

WCT status guarantees that the top 32 ranked male and top 18 ranked female surfers in the world will compete at Margaret River, with the competition expanding to a 12-day window from the current seven.

The State Government supported Surfing WA’s bid for WCT status through its events arm Eventscorp, with additional funding from the Royalties for Regions regional events program.

“Even as second-tier tour event the Drug Aware Margaret River Pro has been an outstanding success,” Dr Hames said.

“But elevation to WCT status will bring Margaret River in line with 10 of the top surf locations in the world, including Hawaii’s Banzai Pipeline and Teahupoo in Tahiti.”

WCT status for the Drug Aware Margaret River Pro begins next year for the women’s event and in 2014 for the men’s.  Both WCT licences extend until 2017.

“Events like this make a valuable contribution towards building strong, sustainable regional communities that are desirable places to live because they improve the social amenity, add excitement, attract visitation and bolster local economies,” Mr Grylls said. 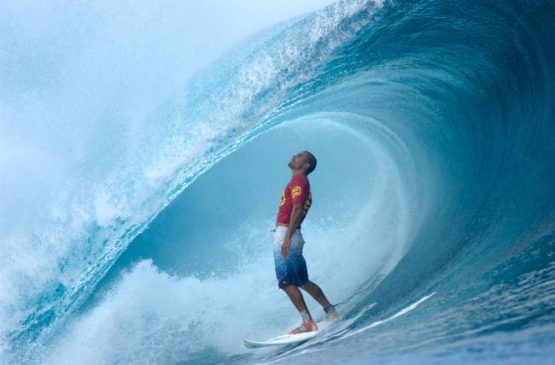