I’ve smashed my way through another set of tyres, air compressor, windscreen, door handle and ripped the roof rack out of the mounts since my last 100,000km review.

All of the damage was self caused and the Landrover itself has just powered on. There have been numerous memorable moments including a car load of seven people, roof rack full of gear, bogged to the axles; thankfully my trusty Maxtrax rescue tracks had us out of trouble fairly quickly. I’ve also had two kangaroos launch themselves in a suicide mission at the front end, pirouetted the car on three wheels and successfully negotiated a heart stopping decline with every bit of Landrover hill descent technology engaged.

This Landrover Discovery 3 is an absolute ripper.

I haven’t had a single mechanical problem since my last review. Remarkable considering the dust, mud, bumps and long distance driving I do on a daily basis. Just recently the car has developed a slight vibration with something out of balance and I just need a few days off to get it into the mechanics to have a look.

I will admit to having great hesitation in buying a Landrover, with many friends telling me they were unreliable. But with the very many international 4WD awards they had won in recent years and the ability to seat 7 people in comfort I took the gamble. And that gamble has paid off with thousands of happy guests impressed with the capability of the car and the experience it delivers.

Looking forward to the release of the Landrover Discovery 5! 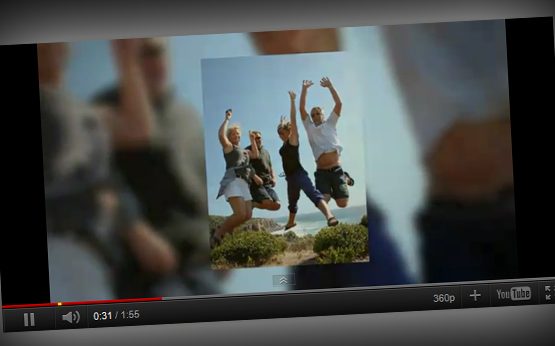 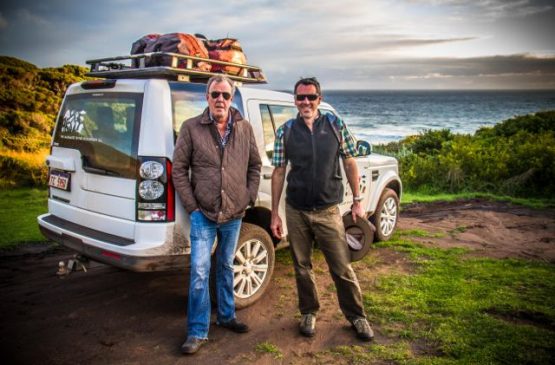