Lonely Planet has chosen South West Western Australia as one of the world’s Top 10 Regions for next year in LONELY PLANET’S BEST IN TRAVEL 2010, published today.

BEST IN TRAVEL 2010 is Lonely Planet’s fifth eagerly-awaited annual collection of the best places to go and the best things to do around the world for the year ahead.

As one of theTop 10 Regions to visit in 2010, South West Western Australia “offers variety in spades,” Lonely Planet’s book says. “Well-heeled Perth weekenders make the three-hour trek from the big city to the gourmet paradise of Margaret River; families hit the Busselton beaches; walkers make for the tracks and trails that join Cape Naturaliste and Cape Leeuwin.”

“While word is out about the southwest,” the book says, “distance still dissuades many Aussie east-coasters – take the opportunity to make it here before they do.” However, Lonely Planet does acknowledge that “old-timers mutter darkly about ongoing development. Many locals have been priced out of the housing market and fear for a sustainable future for the region.” 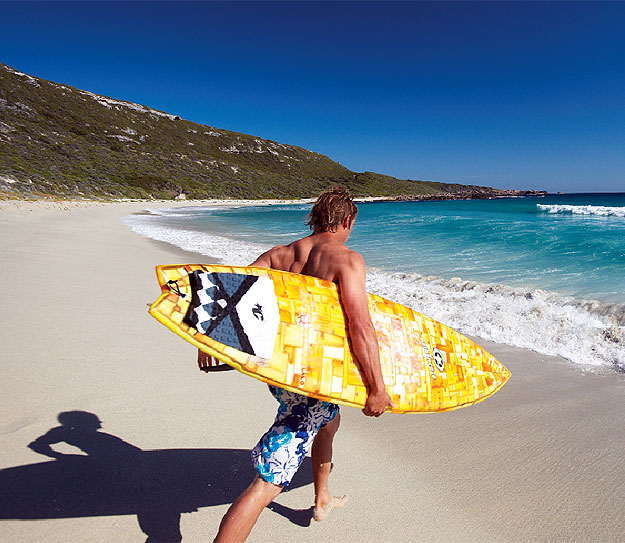 Drawing on the knowledge and passion of Lonely Planet’s staff, authors and community, BEST IN TRAVEL 2010 showcases a year’s worth of inspiration to take travellers out of the ordinary and into some unforgettable experiences.

?”Top Travel Lists” of the best experiences for the year ahead, from wildlife-watching in South Africa to catching a space flight launched from the Mojave Desert. Interested in rubbing shoulders with thousands of locals running a marathon? Explore the options in the “Magical Marathons” list. Or it might be something more pragmatic – such as an eye operation in India, which features on the “Medical Adventures” list.

?2010 Travel Planner, with over 30 adventures mapped out month-by-month – from January’s Lowcountry Oyster Festival in Charleston, USA to New Year’s Eve in Paramaribo, Suriname.