We had a good size fire touch the outskirts of Prevelly/Gnarabup on the weekend.

From all accounts a very narrow escape for the residents of the these seaside communities. And from the mouth of several of local brigade members “it was bloody scary”.

You know they are not overstating the ferocity of the fire when you can see the ember burns on their foreheads!

The fire started on Saturday, FESA estimates that about four hundred hectares of bushland has been destroyed, at an area known as Blackboy Hollow, south-east of Prevelly. The flames came within meters of luxury homes in the coastal town, many residents fleeing to the beach.

Authorities are still trying to determine how the blaze started, but there is speculation that a local resident was doing a private burn off which got out of control and have added they’re shocked at how unprepared many house holds are for a bushfire.

The fire serves as a timely reminder to all householders to prepare for fire. Particularly in the South West of W.A where bushfire is a common occurrence in high fire risk zones such as Prevelly. 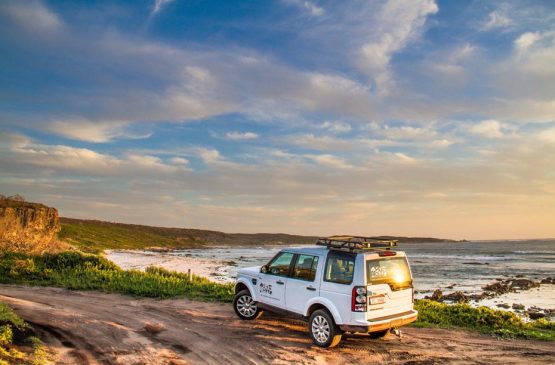 Margaret River was made to be EXPLORED!

Many come to Margaret River to relax and unwind, and of course …