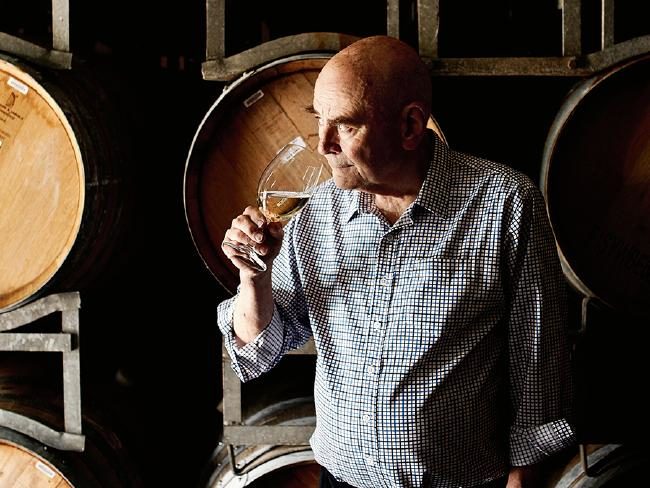 The Halliday Wine Companion 2018 was launched in style this week at the Qantas epiQure Halliday Wine Companion Awards.  And once  again Margaret River has cleaned up in the prestigious categories of Cabernet Sauvignon and Chardonnay!
Congratulations to Deep Woods Estate for winning the award for Best Cabernet with their 2014 Deep Woods Estate Yallingup and to Leeuwin Estate for winning the award for Best Chardonnay for their 2014 Art Series Chardonnay.
Congratulations also to Firetail for being named as a Ten Dark Horse and to Deep Woods Estate for making Ten of the Best Value Wineries.
The top Margaret River wines by variety are:

The Margaret River Discovery Tour and the Margaret River Best of the Best Wine Tour include winery visits and tastings at wineries rated the highest possible rating of Five Red Stars by James Halliday. 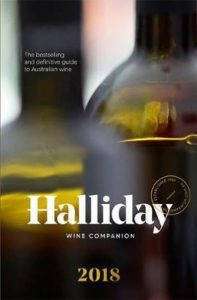 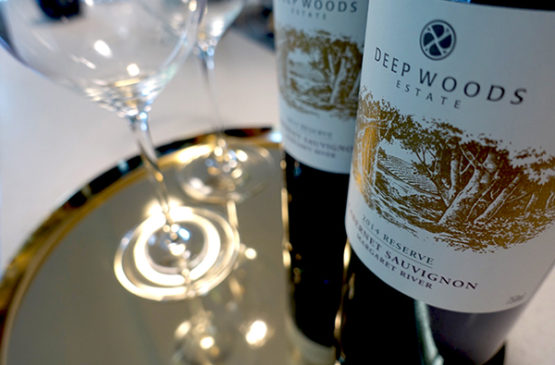 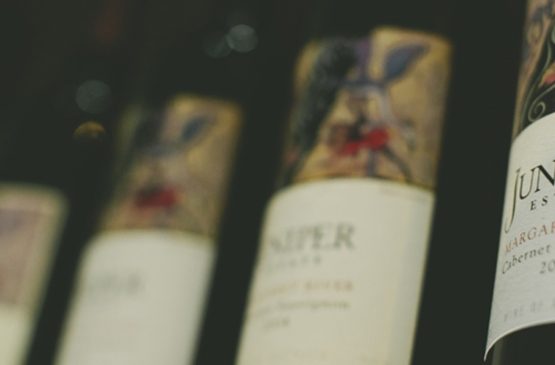