Competition for a place in Australia’s best of the best is intense for any spot in his three tier benchmark settings and it makes it even more so as this, like Wine Shows are open and transparent.

The end result for all wineries who receive such high gradings by independent assessment is extremely satisfying, not only for the individuals involved but the region at large as it does set another quality standard in the years ahead.

Aravina Estate and The Alchemists rated in the Ten of the Best New Wineries category and then Woody Nook was declared as one of the top Ten Dark Horses in 2014.

In summary for 2014 there are 61 Margaret River wineries that have made James Halliday’s 5 star grade which is almost the same as last year with some new faces. This is a brief overview of those that made it and the full listing and commentary can be found by in the companion. 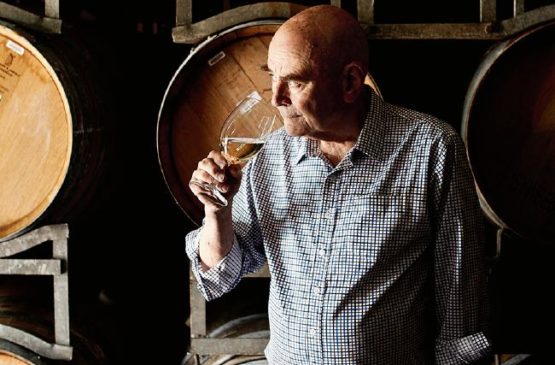