FROM rolling down hills to birdwatching, these are the 50 activities every child should do before they turn 11 3/4. How many did you grow up doing?

More than four in five adults say their children spend less time playing outside than they did at their age, according to research by the UK’s National Trust.

So, in an effort to entice youngsters away from their TV screens, the charity asked children to name their favourite outdoor activities. As a result, 15 fresh ideas – including running barefoot in the grass, star-gazing and exploring a cave – have been added to last year’s list of ‘50 things to do before you’re 11 3/4‘.

The initiative followed a study that found if children do not form a connection with the great outdoors before they are 12, they are far less likely to later in life. 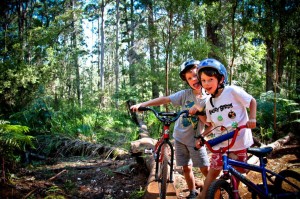 A Story about Perception

Following is a great little story about Perception.

It resonates with me …