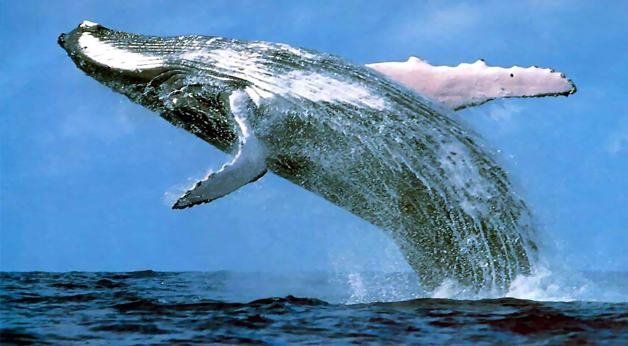 For nature enthusiasts, witnessing the annual Humpback whale migration is a magnificent site. Wildlife officers have already received reports of whale sightings this year, across the Western Australian coast, from Rottnest Island to as far north as the Kimberley.

The majestic mammals annually embark on a staggering 13,000 kilometre round-trip as they migrate from Antarctica to breeding grounds in warmer waters off northern Western Australia between May and December each year. One of the longest migrations of any mammal on Earth, it is subsequently one of the longest whale watching seasons on Earth. The west coast Humpback population is estimated at more than 30,000, so whale watchers have a good chance of getting a glimpse of them.

If you’re planning a trip to Augusta, then visiting in early June could prove the ideal option as Humpback and Southern Right whales are often seen frolicking in Flinders Bay as they make their journey northwards, before returning south to the cold seas to grow and mature in early August. In fact, these gentle giants are quite a curious bunch; it is not uncommon for them to approach charter vessels and swim a mere few metres away from them, which makes for exhilarating viewing!

From July to October, King George Sound in Albany provides optimum viewing for Humpback and Southern Right whales, as they typically mate and calve off the south coast. If you head north to Kalbarri between June and November, then you are likely to witness the migration of Humpback whales, particularly if you make your way to prime vantage points such as Natural Bridge, Eagle Gorge and Red Bluff. Further north, between June and November, Humpback whales can be seen migrating northwards along the coast to shelter in Camden Sound on the Kimberley coast, as well as Pender Bay and the sheltered waters directly off Broome’s coast, where females give birth and suckle their young.

In Western Australia you’re most likely to spot a Humpback, Southern Right or Blue whale on a whale watching tour. The best time to observe these serene mammals is at midday, when the sun is directly overhead. There is an opportunity for whale spotting on both the Best of the Best Wine Tour and the Discovery Tour. We regularly spot whales from our exclusive viewpoint atop the spectacular WIlyabrup Cliffs.