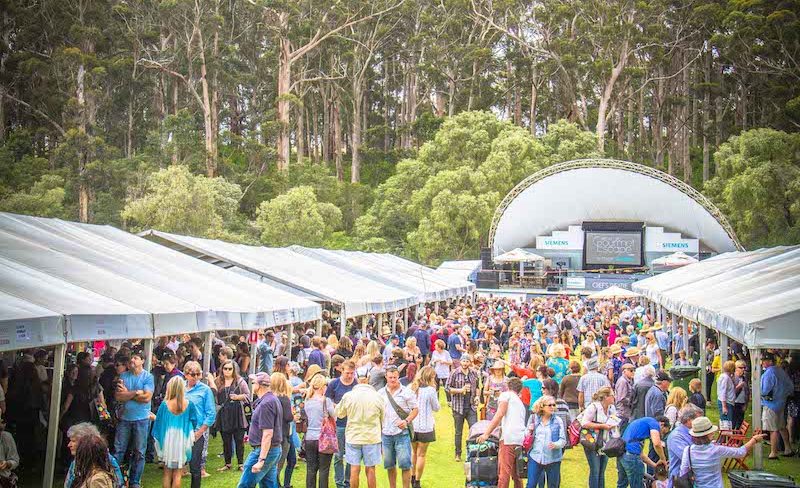 In between all the big ticket items there are countless community and family-friendly activities to keep you busy including fetes, markets, stage shows, vineyard events, fundraisers and so much more!

We also recommend I also recommend downloading this suggested itinerary to help you get the most out of your stay – https://margaretriverdiscovery.com.au/things-to-do-in-margaret-river-2014-02-05 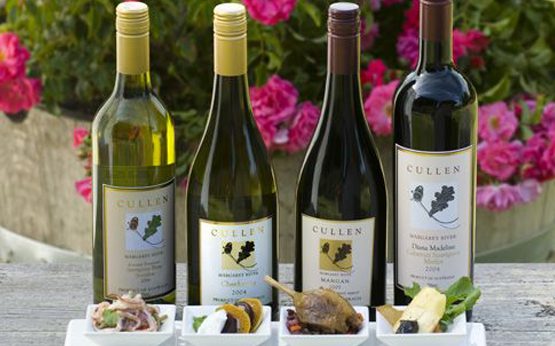