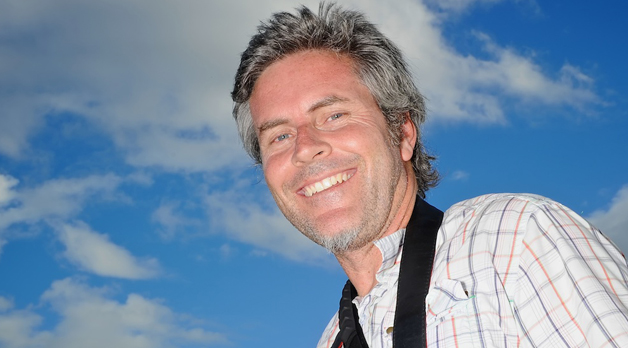 One of my hero’s is renowned Western Australian photographer Christian Fletcher. He recently won Australian Landscape Photographer of the Year for 2011.

But his photographic skill and artistry is only part of the reason he is among my hero list.

When I started my business nearly 4 years ago I approached Christian Fletcher with a request to provide high quality imagery of the region for my business. At the time I’d blown most of my money on other start up costs and I had nothing to offer him except a promise.

A promise to refer as many of my guests as possible to his galleries. Assuming I would even have any guests. And he embraced the idea, supplying high resolution imagery, signage, frames and enthusiasm for my endeavour.

Four years on, the MRDCo has proved itself a successful business hosting thousands of visitors to the region and I would like to think that Christian Fletcher Galleries receive more guests and more value than he ever imagined.

I thank Christian and all my business partners for their support and embracing the win win principle.

If you are headed down south be sure to visit the Christian Fletcher Galleries in Dunsborough, Margaret River and Mandurah. His recent work from the Pilbara and Kimberley are stunning and must been seen up close to fully appreciate.

Western Australian Guide of the Year 2010

The Margaret River Discovery Co, appears on face value to be a …