It is commonly believed that the Xanthorrhoea grow at a rate of about  2½ cm per century. Xanthorrhoea do grow very slowly, but this is a gross underestimate: after an initial establishment phase the average rate of growth varies for each species but can be as high as about 2½ cm per year. Thus a five-metre tall member of one of the fastest growing Xanthorrhoea would be about 200 years old. A slow one may have a lifespan of 600 years.

The best known common name for the Xanthorrhoea is blackboy. This name refers to the purported similarity in appearance of the trunked species to an Aboriginal boy holding an upright spear. Most people now consider this name to be offensive, or at least belonging to the past, preferring instead grasstree, or here in the South West the Noongar name balga for X. Preissei. 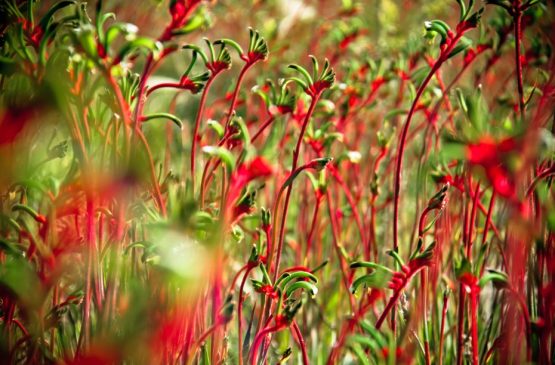 Get ready for Wildflower Season 2016!

Start planning your holiday for The Greatest Flower Show on Earth 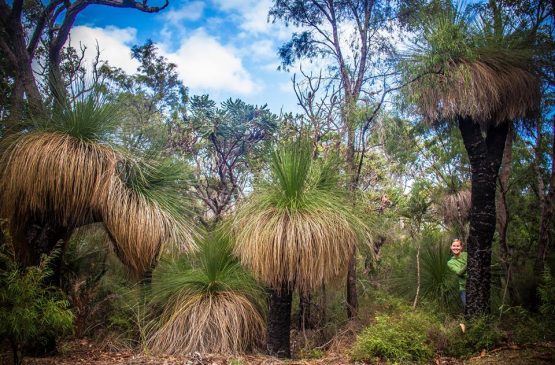